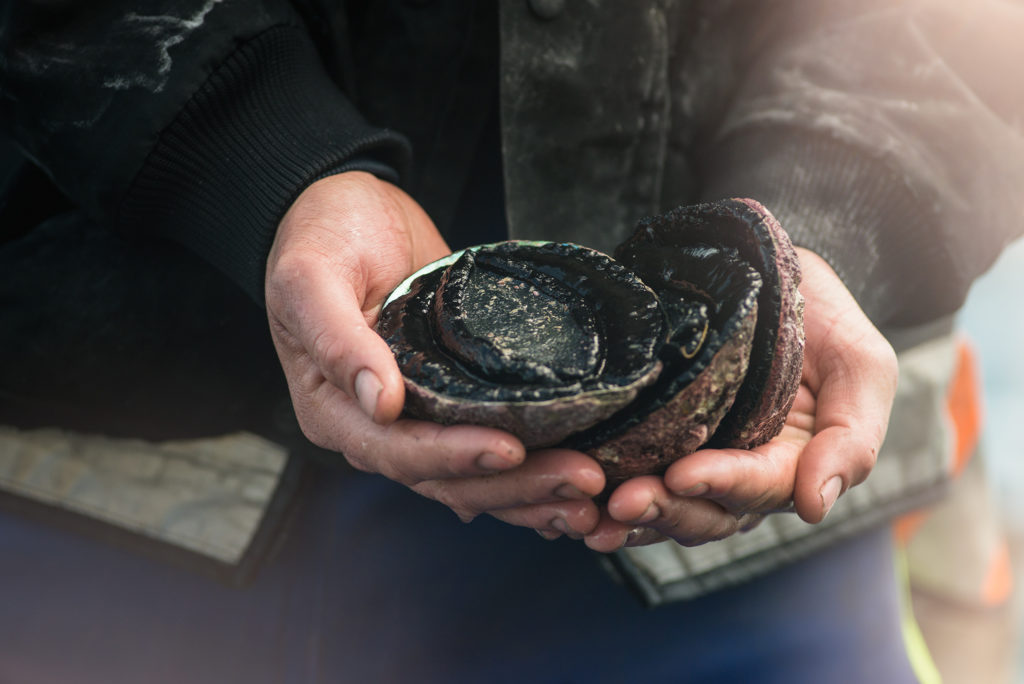 Iwi-owned seafood company Moana New Zealand has today reported a net profit after tax of $21.4 million for the year ended 30 September 2018. Finishing the year at 100% of plan, this is up 11% on last year’s profit of $19.3 million.

Moana New Zealand has also declared a dividend of $8.6 million, in accordance with the Company’s dividend policy and as set out in the Maori Fisheries Act. Its 58 Iwi shareholders will receive their respective share of the dividend. This brings the total dividends to its shareholders since Moana New Zealand’s inception in 2004 to $95.1 million, including the special distribution of $30 million in 2012.

The year has not been without its challenges with further cuts to the total allowable commercial catches of fin fish and wild paua, high mortalities in the Blue Abalone farm through high water temperature as well as a tough year on sales. However, Moana New Zealand Pacific Oysters had a particularly good year as overseas customers recognise the high quality of Moana New Zealand’s oysters and are enjoying the benefits and consistency of year-round supply made possible through its hatchery farming practices.

In addition, important contributions and efforts have been made by Port Nicholson and Sealord.

Lobster had a strong year, where results of Port Nicholson Fisheries were up on last year from both catch and price improvements.

Sealord Group Limited also performed well with a 31% profit improvement from the prior year as a result of a lift in operational performances both at sea and onshore processing despite facing strong headwinds as well as in market activation.